The term one season wonder is thrown about quite a fair bit as is the term second season syndrome.

In the discussion surrounding Leeds United’s prospects going into the new Premier League season, the two have appeared with unsurprising regularity as the so called experts find themselves divided over what Leeds are likely to achieve in 2021/22.

There are those who believe Leeds will build on their ninth place finish last season and provide a real challenge for European football having finished last season only three points behind the seventh-placed Spurs who secured a place in the much maligned Europa Conference League. Perhaps more impressively they finished just six points – two wins – away from a place in the Europa League and the top six. It seems just a few minor improvements could see Leeds challenge higher up the table.

But naturally there are quite a few pessimists looking to counter act the optimism and provide supporters with that nagging doubt. These are the people who throw the phrases one season wonder and second season syndrome around when it comes to discussing Leeds United at the time being and those phrases are beginning to circulate around one of Leeds’ best players last season in the shape of Patrick Bamford who some believe will return to the form which saw him struggle to score with regularity in the second tier when he first arrived at Elland Road.

It is the hardest thing in football for strikers to replicate their finest seasons. Even quality players like Mo Salah struggle to rediscover their finest form. Now this isn’t a criticism of Salah, his end of season goal tallies for Liverpool have always been remarkable but he’s yet to reach the heights of his brilliant 2017/18 campaign again in which he scored a huge 44 goals.

Throughout history, the Premier League has been littered with strikers for clubs in Leeds United’s current position who have been exceptional in front of goal once season and decidedly lacking the next.  Just look at Kevin Phillips for instance. He stormed to the Golden Boot in 1999/00 with 30 goals in 36 games but only scored a further 62 goals in his other 227 Premier League appearances. Thus it seems that season saw him capture lightning in a bottle as he scored at a rate he never got anywhere close to again in the next 14 years of his career. 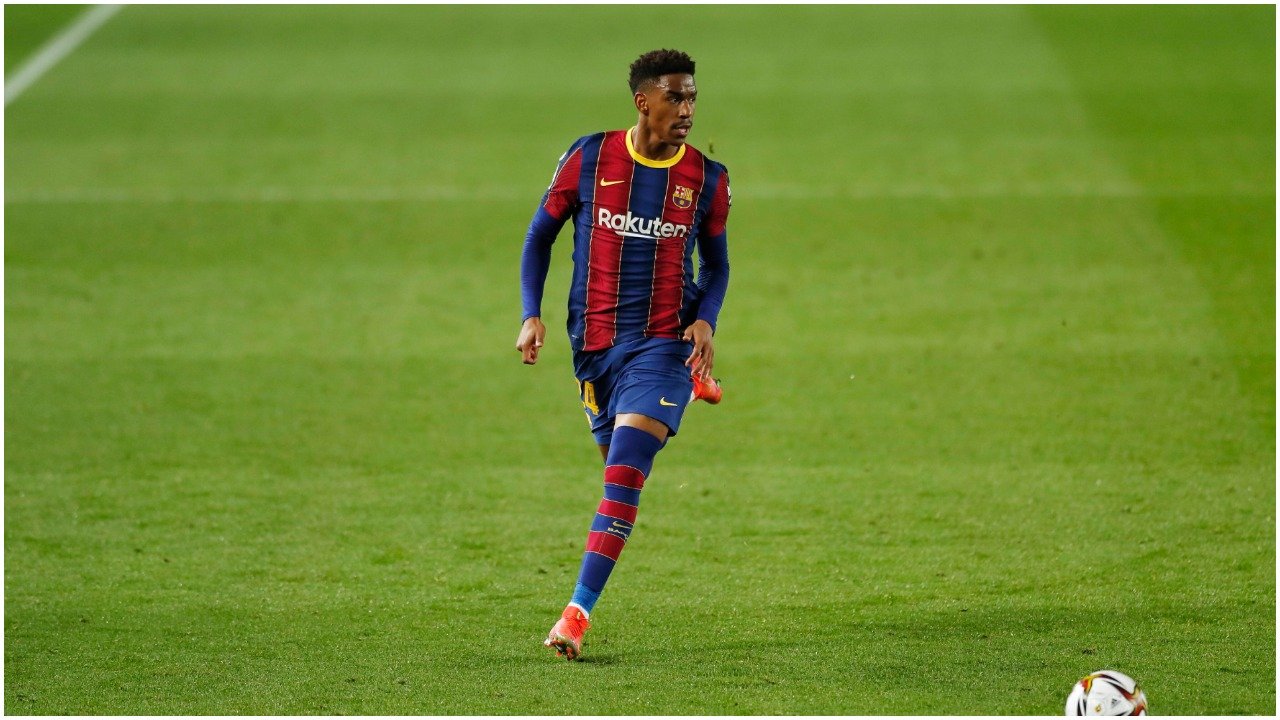 Player Analysis: Here is what Junior Firpo will bring to Leeds United

Why does this happen? Well one reason is the added interest of defenders brought by an impressive campaign. As soon as you find the net a few times instead of facing one defender it quickly becomes three or four robbing players of the all important space needed to create chances and score goals.

Injuries to the player and the network of talented individuals behind them, obviously provide another problem which can rob players of their form. Thus, it becomes paramount for Bamford’s success next year that he avoids injury as do the players who reliably create chances for him.

This means Bamford will have to continue doing something he’s consistently done since arriving at Leeds: improve. Looking at his goal per game record, every season it’s improved reaching its latest peak last season with a goal just under every other game. Now it’ll be tough to top that next year, but what he can top is his level of performance as he has consistently done year on year whilst in the white of Leeds.

Thus, it seems he can be more clinical up front despite his impressive shot accuracy of 45% last season which topped the likes of Harry Kane’s record when firing shots at goal. If he can find a way to convert at least a quarter of the chances he failed to put away last season, he’ll breaking the 20 goal marker which has been enough to win the Golden Boot in previous seasons and would underpin a successful season for the Whites potentially seeing them push for European football.

The fact that he’s finding a way to be available for those missed chances should be encouraging and if he maintains the movement and play style that has seen him become such an influential player for Leeds, he should be able to kick on next season and beyond. Then who knows, maybe he could even feature in the 2022 World Cup.